Assistant Professor at American University in the Emirates, Dubai-UAE 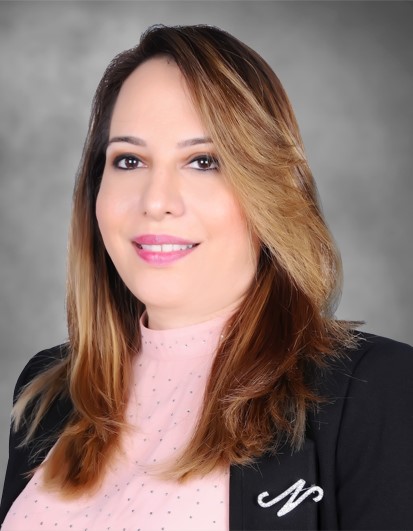 Najat Al Saied is a former Researcher at Emirates Centre for Strategic Studies and Research (ECSSR) in Abu Dhabi, UAE and was an Assistant Professor at Zayed University in Dubai from 2014-2018. She is a columnist in Al Ittihad (an Arabic language newspaper published daily in the United Arab Emirates) and also columnist in Al Hurra (an American satellite television news channel in Arabic). Starting from January 2021, she joined Israel Hayom as contributor and columnist to the newspaper. She is specialized in political and societal development communication geared to modern and tolerant Middle East.

She is the author of Screens of influence: Arab satellite television and social development. She also wrote chapters in books, Media in the UAE: creating a national voice-Chapter in Routledge Handbook on Arab Media, Fashion and women’s sport in the Arab Gulf States-Chapter in Uniformly discussed: Sportswomen’s apparel, Arab Media Moguls and Handbook on Arab Media. Her book Gulf Tweets: Twitter Diplomacy and Media Polarization will be published soon. She published several articles in the Gatestone Institute, Gulf News, Al Arabiya English website and others.

She earned her Ph.D. in Media Studies at the University of Westminster in London-UK. She holds two Master Degrees in Health Promotion Disease Prevention and Computer Information System from American University in Washington DC.