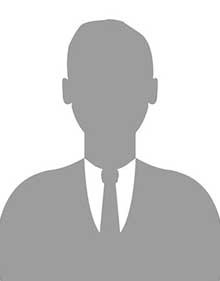 I teach a variety of courses at the Middle East Studies Department. My Post-Doctoral thesis, was titled U.S.-Mediated Talks, Overtures, and Agreements between Israel, Jordan, and the PLO 1977-1991. My Ph.D. thesis was about U.S. – Israeli – Jordanian Relations under the Military Administration in the Occupied Territories 1967-1974. I completed my Master’s degree in Political Science and Middle East History at Bar Ilan University. This year I will graduate the Weiss Livnat International M.A. Program in Haifa University for Holocaust commemoration and education in digital age. I am a researcher at the Institute for Middle Eastern Studies and Asian Studies in Ariel University and I also write an opinion Colom in a daily Israeli newspaper: Maariv.